New Account
*
*
*
Newsletter Sign-up?
(Less than 6 per year. We will never divulge your email to 3rd parties)

Free shipping on all orders over £250 & selected lines

With over 40 years in the industry Bristan have become one of the biggest and most renowned manufacturers in the UK. In fact, Bristan estimate that 1 in 4 homes in the UK currently have a tap or shower fitted.

Bristan offer wide selection of products in both modern and traditional styles, many of their taps and showers also offer complimentary bathroom accessories to complete the look. 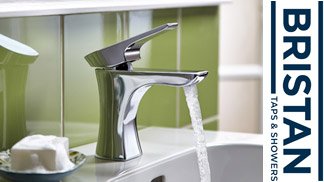 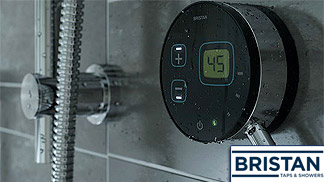 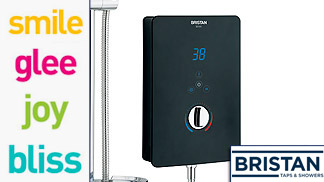 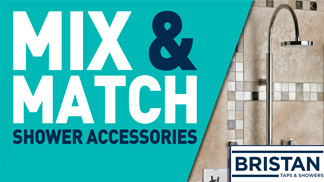 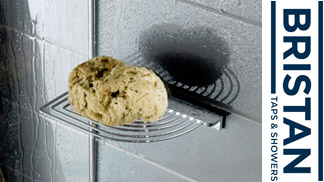 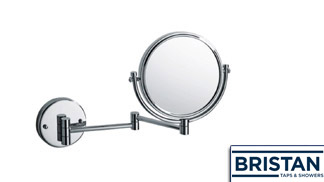 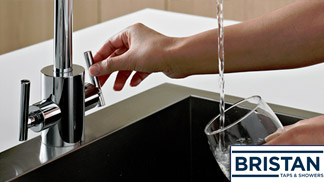 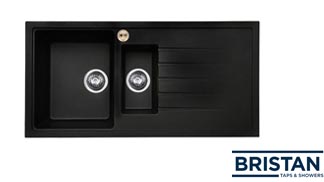 Based in Tamworth, Staffordshire, the Bristan Group is the largest taps and showers company in Britain. An estimated 25% of British homes have a Bristan shower or Bristan tap fitted! There's also a large number of commercial premises (hotels, schools, hospitals) where Bristan products are chosen for their quality and backup.

At HomeSupply, we've been selling Bristan products since we started trading back in 2005. During that time, there's been lots of changes to the marketplace and other brassware manufacturers have come and gone but Bristan has remained a reliable partner. Their product offering has been updated to reflect and possibly lead bathroom trends and Bristan's service and backup has continued to evolve into what it is today - an extremely professional manufacturer and supplier within the bathroom industry and one whose products we wholeheartedly recommend to our customers.

Bristan Taps are probably what the company is best known for, with longstanding favourites such as 1901, Colonial and Art Deco aimed at traditional bathrooms in Georgian/Victorian homes. Bristan Java, Jute and Prism are the go-to taps for modern bathrooms plus there's a great choice of designer taps such as Bristan Hourglass, Descent and Pivot taps that will really make your bathroom or en suite stand out from the crowd.

HomeSupply have lots of taps on offer from a large number of brands, however, experience has shown us that not all manufacturers are the same. Bristan hit the sweet spot between pricing and quality. They are not the cheapest taps but their quality is undeniable, as is their product support and "no nonsense" guarantees. Add to this, their tap designs which are original and carefully engineered and have matching shower and accessory ranges.

If you are looking to buy a new mixer shower or electric shower, Bristan will have what you need! Bristan showering collection covers bar shower valves, exposed/surface mount and recessed/concealed shower valves. There's even mini mixer showers and complete shower kits. Need electric? Not a problem, Bristan also have a great range of thermostatic electric showers including their BEAB Care models.

Even if you just need a shower flexi hose or a replacement shower head, Bristan's Shower 'Pick n mix' is hard to beat.

Whilst Bristan have produced some of the best kitchen taps for many years, Bristan kitchen sinks are far more recent. With the explosive rise in sales of Bristan 'Easyfit' it soon became apparent that the market would welcome a combined kitchen sink and tap Easyfit package.

Bristan Easyfit is a very clever innovation where a tap can be easily swapped without the need for a plumber or even turning the water supply off. The 'Easyfit' tap has a common base which is connected to your water supply with inline isolator valves. The main tap body can be removed by simply turning the isolation valves a quarter turn and undoing a grub screw at the side of the tap. If your Bristan tap wears out, or more likely, you simply fancy a change, just purchase an Easyfit "Tap Only" product from our website.

Bristan Sinks are supplied with pre-installed Easyfit bases, reducing the installation time and complexity for your kitchen fitter. Stainless steel, quartz and glass sinks are available and all include a 25 year Bristan guarantee.

You've chosen a lovely bathroom suite, perhaps with Bristan taps adorning the basin and bath. A shiny new shower enclosure with Bristan thermostatic shower valve and head is perfectly sited in the corner of the room. Time for some finishing touches to your dream bathroom!? Bristan perfectly compliment their excellent bathroom taps and shower equipment with a full selection of bathroom accessories. Tumblers, towel rings and toilet roll holders. Robe hooks, bathroom shelves, shower baskets and of course, bathroom mirrors. The choice is yours. 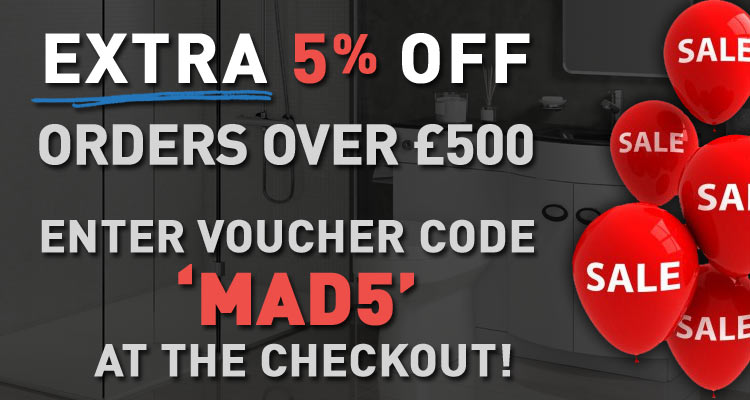